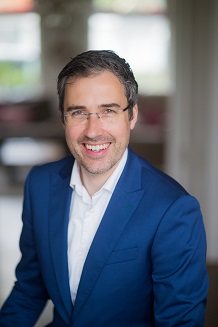 In the thin air of Tibet, Imre found his calling: to inspire people to make the world more a more beautiful place. He started the Better World Foundation in 2005 and since that time, hundreds of people have carried out a project there. But later he was struck by doubt: what is a better world? And is it always ‘good’ to improve the world? Imre left his position at the foundation and became a successful trainer / coach in the Netherlands and abroad. For Imre, project Wisdom bridges the gap between his need to preach about a better world and his background as a trainer. 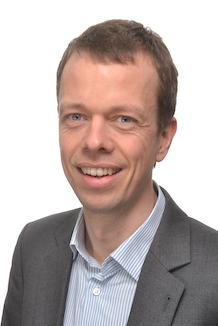 After having become European Champion debating, Jan Reinder became a trainer. He founded a company and published De Debatwijzer. But he feared to be debating for the rest of his life and became a diplomat. He represented the Netherlands and the European Union and served in Turkey and Brussels. However, his hunger for wisdom continued causing discomfort. He immersed himself in philosophy, radical honesty and non-violent communication and obtained a coaching certificate. But above all, he continued to meditate. He found few answers but a number of striking questions. 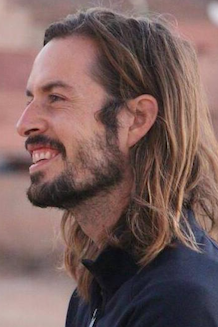 Henrik dreams of tree houses, sustainable furniture and being one with nature. He dreams of love, an inn in Sweden and a world that runs on sustainable energy. But Henrik does not only dream, he takes action on his dreams too. His commitment to his ideals gives many students (and coaches) an uncomfortable feeling. Fortunately, Henrik is not attached to his opinion or to results. Many students leave his sessions with a great urge to ‘do something’.

because everyone has the right to stand up for who she is, to be transparent.

because the world already has enough conflict, misunderstanding and exclusion.

because the world is complex; one-liners and superficial arguments do not hold. We need to work out solutions together.